Pinkeye, also called conjunctivitis, is redness and inflammation of the clear membranes covering the whites of the eyes and the membranes on the inner part of the eyelids. Pinkeye is most often caused by a virus or by a bacterial infection, although allergies, chemical agents, and underlying diseases can also play a role.

Redness of the eye is the typical, telltale symptom of pinkeye. Pinkeye is a common condition that is rarely serious and unlikely to cause long-term eye or vision damage if promptly detected and treated.

The symptoms of infectious pinkeye typically begin in one eye and involve the other eye within a few days. Symptoms of allergic pinkeye usually involve both eyes. Swelling of the eyelids is more common with bacterial and allergic pinkeye.

Viral and allergic pinkeye are known for causing more tear production than usual.

You would know it if you felt it, that overwhelming itchy, burning feeling in the eyes, which is typical of pinkeye.

If you wake up with your eyes "stuck shut," this may be caused by the discharge that accumulates during sleep from pinkeye.

'Something in the Eye'

You may notice a bothersome feeling like something is stuck in your eye. Or, a child may describe the feeling as sand in the eye. 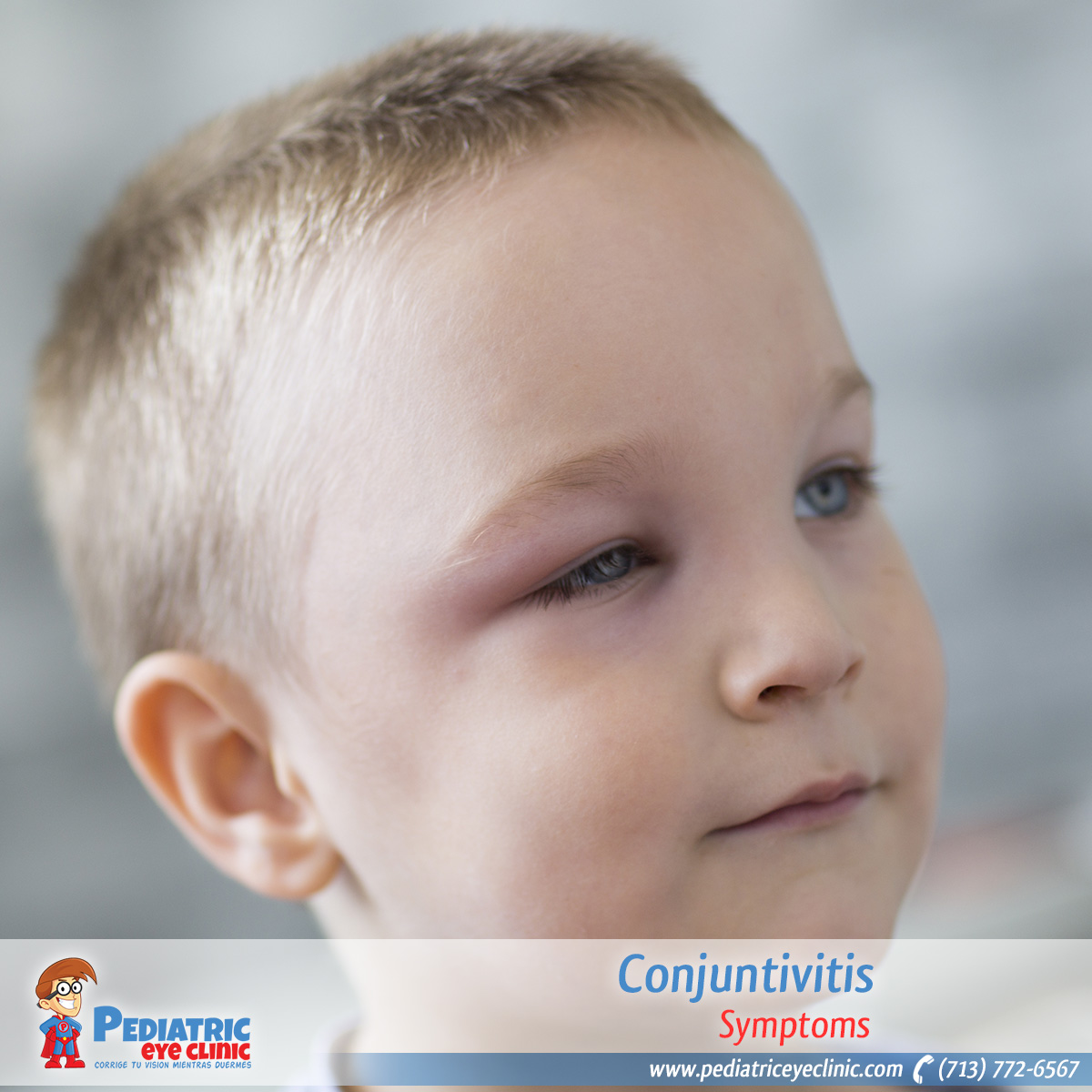